Cognitive Behavioural Therapy (CBT) is an evidence-based form of therapy that helps individuals become more conscious of their beliefs, and aims to change their patterns of thinking. In CBT, clients learn to identify, question and change the thoughts, attitudes and beliefs related to the emotional and behavioural reactions that cause them difficulty.

Dr. Douglas Turkington is the founder of CBT-p a long with Dr. David Kingdon. In 1990 they developed and piloted a normalising treatment with CBT techniques for use with schizophrenia. The approach was manualised and published in 1994 and then in formulation-based format which included traumatic psychosis and other subgroups.

Below is a video of Dr. Turkington speaking at a medical conference in 2013.

Dr. Turkington’s workshops offer practical tools and strategies to reduce feelings of anxiety and depression, and to build greater resilience. Both professionals and caregivers will learn about key caring principles, how to normalize their loved one’s symptoms, how to work with medications and their side effects, different styles of coping, and how to spot red flags in your loved one’s behaviour that might indicate the illness is getting worse. Through role play, participants will also be able to practice what they have learnt and how to apply the principles to their everyday care situations.

Interested in learning more about our workshops? Visit the Events page to find out more.

Below you will find a number of free videos developed by Dr. Turkington. In them, a variety of subject matter related to CBT and CBT-p are covered. Check back as more videos will be added regularly.

Understanding is empowering. To help you gain insight into CBT-p, I have curated a list of recommended reading. 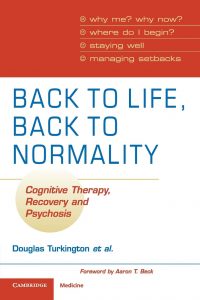 Back to Life, Back to Normality: Volume 1: Cognitive Therapy, Recovery and Psychosis 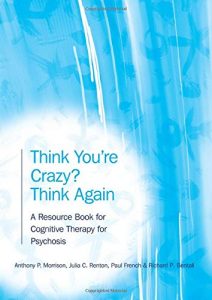 Think You're Crazy? Think Again: A Resource Book for Cognitive Therapy for Psychosis 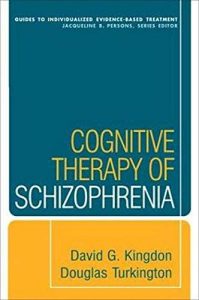 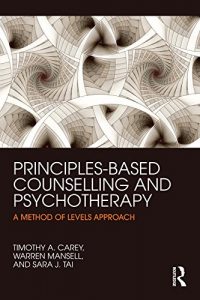 Principles-Based Counselling and Psychotherapy: A Method of Levels approach 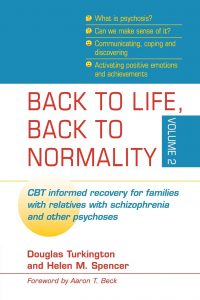 Back to Life, Back to Normality: Volume 2: CBT Informed Recovery for Families with Relatives with Schizophrenia and Other Psychoses 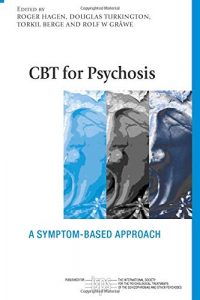 CBT for Psychosis: A Symptom-based Approach 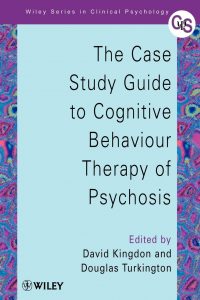 The Case Study Guide to Cognitive Behaviour Therapy of Psychosis